Alile Sharon Larkin is an artist-educator and award-winning independent film and videomaker. Larkin believes the arts and education are powerful tools for social change and justice. Larkin consistently addresses issues of race and class in her work.

By combining her multiple subject elementary teaching credential with her M.F.A. in Film Production, Larkin designs and implements multicultural, arts-based, experimental learning across the curriculum.

Larkin has been a public school teacher for the Los Angeles Unified School District for over 20 years. She has taught at 32nd St/USC Visual and Performing Arts Magnet School since 1992.

Filmmaking is an integral part of her interdisciplinary curriculum. Dreadlocks and the Three Bears celebrates "kinky curly nappy hair," collage art, and folk tales. Larkin received an AFI Independent Filmmaker Grant for Mz Medusa, a half-hour narrative film based on a student's negative hair remark. Mz Medusa was made in Larkin's fourth grade class as part of that year's curriculum through the combined efforts and talents of students, parents, administration, and professional film crew. It reexamined ancient Greek/African connections. Mz Medusa was reviewed in BFCA's Black Camera in Spring/Summer 1999.

Larkin's current artistic passions include turning her unproduced feature screenplays into graphic novels, publishing and animating her unpublished picture books, and fully animating Dreadlocks and the Three Bears. Larkin remains most passionate about her greatest gift, which is nurturing and educating children artists.

The Sharon Larkin Collection currently consists of two films. Both of these films are represented in 16mm format. For simplicity, these films have been grouped into a series devoted to Larkin's 16mm films. From there, the collection has been subdivided by the individual titles. Within each subseries is a listing of the canister numbers corresponding to the specific reels of film that comprise each film.

Acquisition information:
The collection was deposited in January 2003.
Processing information:

This collection is open for research.

Photocopying permitted only with permission of the Archivist. 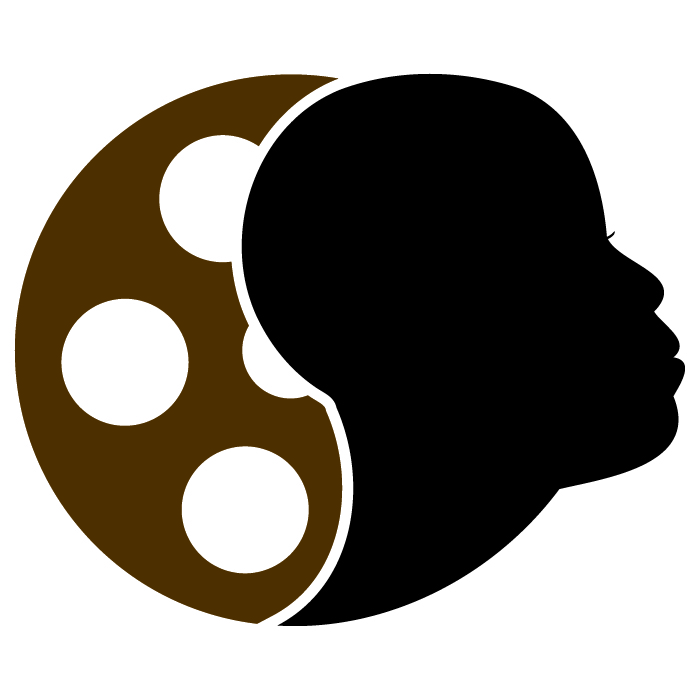