Al "The Bishop" Hobbs was born in Louisville, Kentucky and became involved with gospel music from an early age. After migrating to Indianapolis from Louisville as a teenager, Hobbs embarked on a radio career with WTLC filling multiple roles from on-air announcing to sales. Hobbs later became a member of the Gospel Music Workshop of America (GMWA). In 1971, Hobbs was one of the founders of the Gospel Announcers Guild within the GMWA. Beginning in 1991, Hobbs served for four years as Chairman of the Board of Directors of the GMWA. He later served as Vice-Chairman beginning in 2014. In addition to his work with the GMWA and WTLC, Hobbs launched Aleho International Records in 1992 as part of Aleho Enterprises, a company he founded in 1964. Hobbs was inducted into the Broadcasters Hall of Fame in 1998, and received awards, such as a 2007 Stellar Award, for his work in the gospel music industry. Al Hobbs passed away in 2014.

Arranged in one series:

Use of time-based media materials (audio and video) may require production of listening or viewing copies.

Access to streaming audio, moving image, and full resolution digital image materials may currently be restricted to researchers who can authenticate with an IU account or who are physically present on campus. Remote streaming to individual researchers may be allowed with the completion of applicable forms.

Manuscript collections and archival records may contain materials with sensitive or confidential information that is protected under federal or state right to privacy laws and regulations, including but not limited to the Indiana Public Records Act (5-14-3-2 et seq.). Researchers are advised that the disclosure of certain information pertaining to identifiable living individuals represented in this collection without the consent of those individuals may have legal ramifications (e.g., a cause of action under common law for invasion of privacy may arise if facts concerning an individual's private life are published that would be deemed highly offensive to a reasonable person) for which Indiana University assumes no responsibility.

Copyright is retained by the creators/authors of items in this collection, or their descendants, as stipulated by United States copyright law. All requests for copying and publishing materials must be submitted in writing to the Archives of African American Music and Culture, and may require the written permission of the creator(s)/author(s) or donor(s). 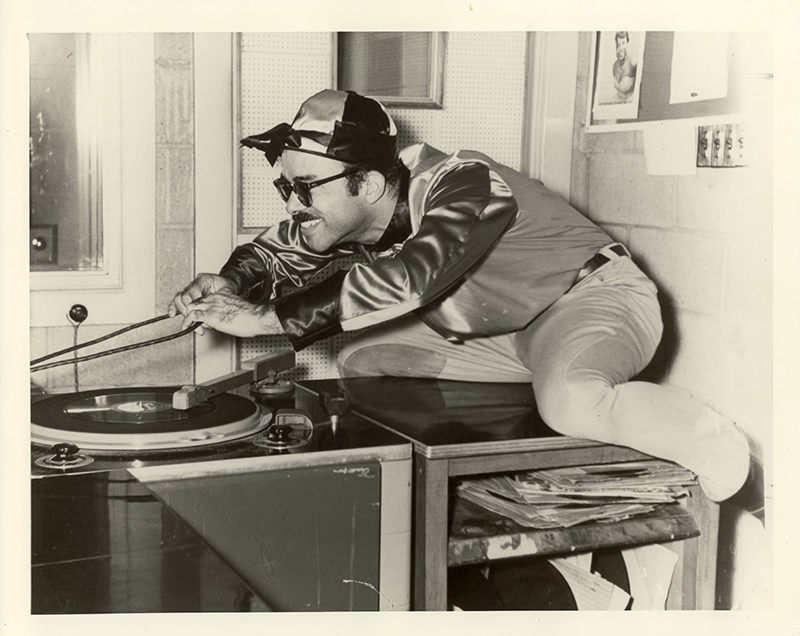