Creator:
Sigma Theta Tau International. Alpha Chapter and Sigma Theta Tau International
Abstract:
Sigma Theta Tau International (STTI) is an honor society for nurses committed to fostering excellence, scholarship, and leadership in nursing to improve health care worldwide. STTI is a society of nursing leaders who are active in research, education, and practice in the field. As an honor society, it recognizes those who excel in their field and emphasizes the importance of continued professional enhancement. Alpha Chapter, at Indiana University Purdue University Indianapolis (IUPUI) in Indianapolis, Indiana, is the founding chapter of STTI.
Extent:
5 cubic feet (5 cartons)
Language:
English
Preferred citation:

Minutes, 1932-2008 Include minutes and agendas from the Executive Board/Committee meetings, the annual meetings, and the Business/Program meetings of the chapter.

Committee Files, 1955-2008 Contain records of the committees organized to help manage the various tasks and activities of the chapter, including membership, award recognition, research, and scholarship.

History Records, 1922-2009 These consist of material related to the history of the chapter, including induction programs and officer and president lists.

Publications, 1946-2008 The majority of this series concerns the chapter newsletter, with a folder about the chapter "Citation" monograph.

Sigma Theta Tau International-Alpha Chapter is the founding chapter of the Sigma Theta Tau International (STTI) organization. STTI is an honor society for nurses committed to fostering excellence, scholarship, and leadership in nursing to improve health care worldwide. As an honor society, it recognizes those who excel in their field and emphasizes the importance of continued professional enhancement.

The Indiana University Training School for Nurses first began in 1914 with the opening of the Robert W. Long Hospital on what is now the campus of IUPUI. In 1922 six nursing students received permission from the school's director, Ehtel Palmer Clarke, to form an organization to recognize and encourage scholarship and high achievement.

Dorothy Garrigus Adams, Elizabeth Russell Belford, Edith Moore Copeland, Marie Hippensteel Lingeman, Elizabeth McWilliams Miller, and Mary Tolle Wright conceptualized an honor society for nurses to recognize their achievement. The requirements of Ethel P. Clarke set the stage for a professional society located at universities based on academic scholarship. The students, with the assistance of Dorothy and C. Severin Buschmann, obtained approval for the society from the Indiana Secretary of State on October 5, 1922. The first induction ceremony for Alpha Chapter of STTI was held on October 16, 1922.

At the time of the first Biennial Convention in 1929, STTI had two chapters: Alpha (Indiana University School of Nursing) and Beta (Washington University at St. Louis). Members elected to the first Grand Council of Officers were from both chapters.

Alpha Chapter has embraced its role as the founding chapter and continues to provide leadership to members and other chapters.

"We have a long and distinguished history of providing leadership to the nursing profession, including supporting nursing service, scholarship and education by awarding members with nursing scholarships, supporting research grants, and recognizing contributions of stellar nursing leaders." (Sigma Theta Tau International—Alpha Chapter Website)

Organizational Structure Alpha Chapter has committees for different tasks/areas that report to the Executive Committee or Executive Board (the name has changed over the years). In addition to regular meetings, the Executive Board has Business/Program meetings and an annual meeting throughout the year.

In 1982-1983, STTI divided into regions of governance in the United States to coordinate programs in various geographic areas and to allow members to meet in the year between the Biennial Convention. Since then, chapters have been grouped into global regions, with the North American region further divided into geographic regions. Alpha Chapter is in Region 9 in the North American region. 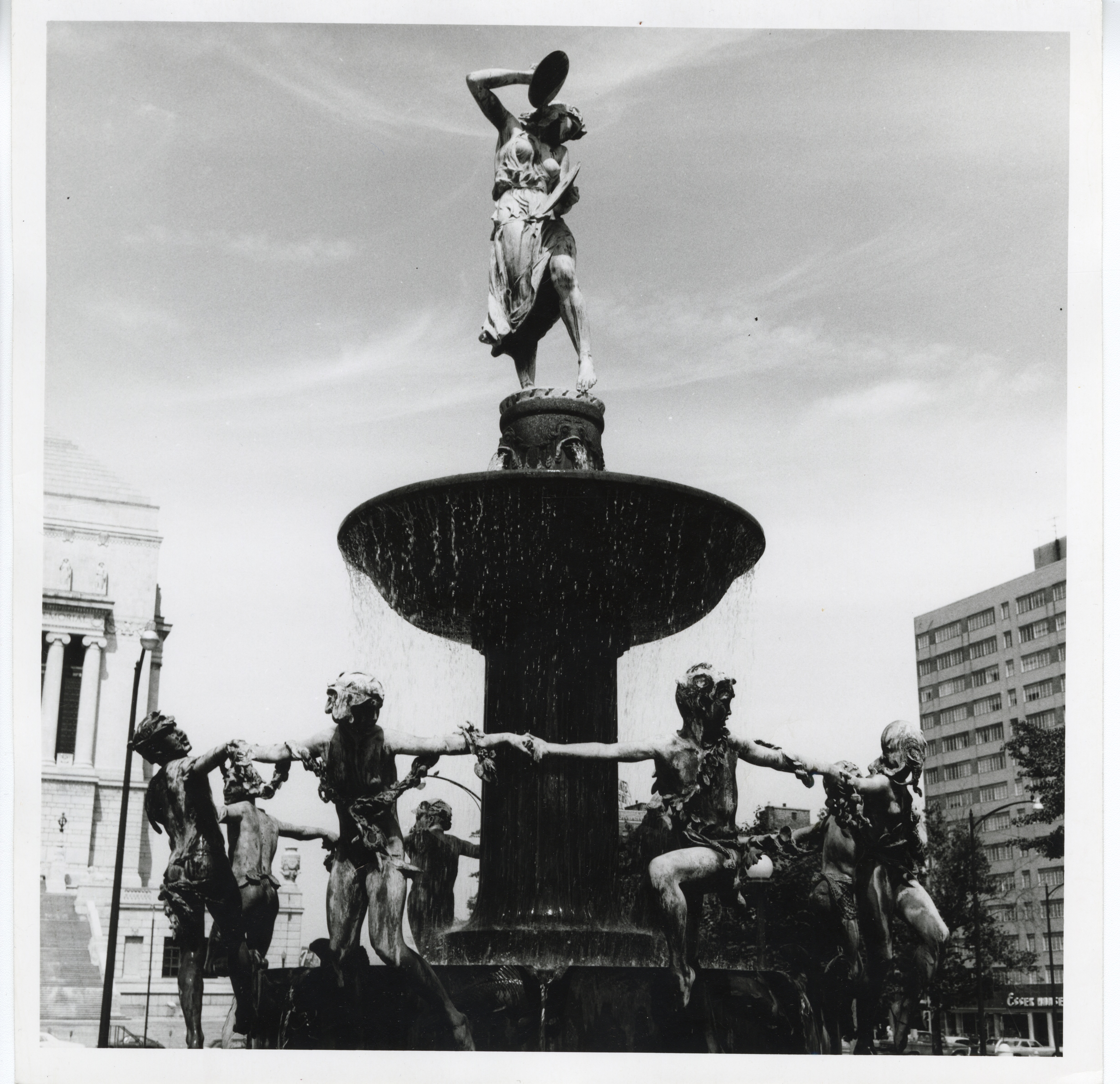