Gale Sondergaard describes her career as an actress, with emphasis on the influence of politics on the profession, and the profession's influence on politics in the United States in the mid-twentieth century. She notes events of the World War II era and the Cold War era and talks about other actors and actresses of her day. 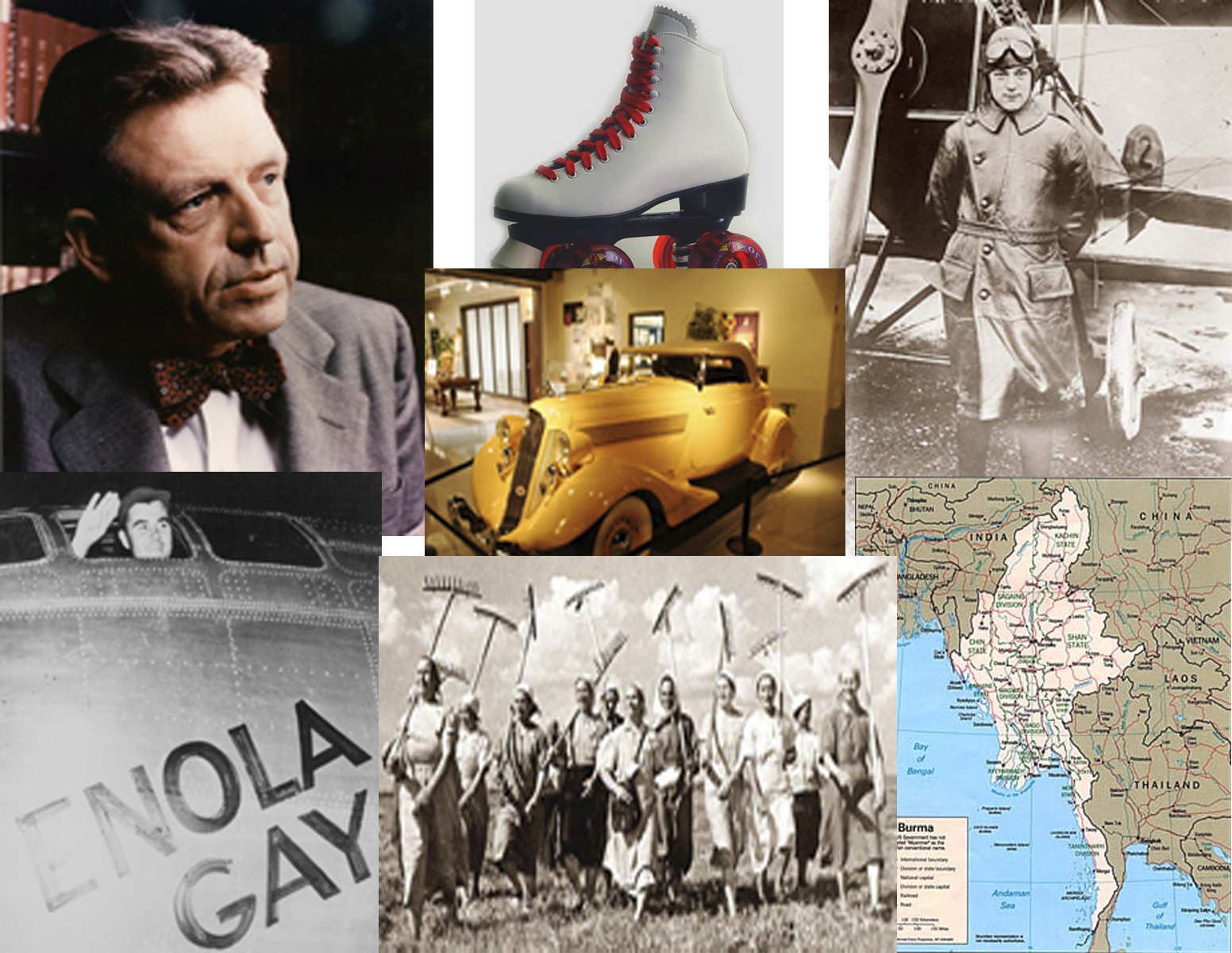